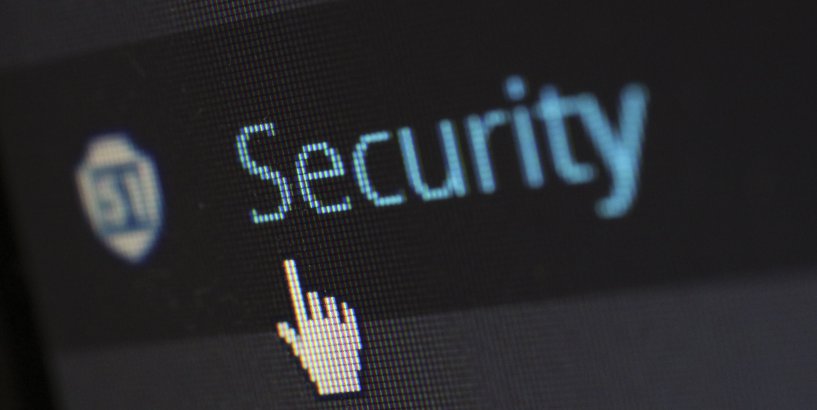 The weakest link in the data security system and the computer itself is always a human being. It's him who enters suspicious websites, he creates weak passwords and it's him who writes them down on a piece of paper stuck to the computer case.

You can, of course, train and raise awareness of safety issues, but there is always someone in the company who does not follow the recommendations anyway. The only solution to this situation is special software, which will protect the user against his own incompetence and ignorance.

The most popular computer protection programs are antivirus, which are applications that fight against various types of malware. There are several solid options on the market, some of which are even free under certain conditions. Their effectiveness is relatively satisfactory, and the only drawback of the solution may be a reduction in system performance, which on very old office computers may still be important today. For optimal security, the antivirus must be updated on an ongoing basis, it must work all the time, and periodically you must perform a manual full scan of the system.

The first pillar of security is always the operating system on which the computer works. Operating systems are designed to provide security for users, but there are always loopholes in them. System manufacturers are flying in real time and you also need to update your system regularly to avoid exposure. In small companies it is best to do it fully automatically, but such updates are sometimes associated with problems, so in larger companies it should be managed by an IT specialist.

Some unwanted and malicious software will always get into the system, especially if the computer user is irresponsible. In such a situation, it is necessary to use appropriate cleaning tools, which are able to neutralize and remove such problems. 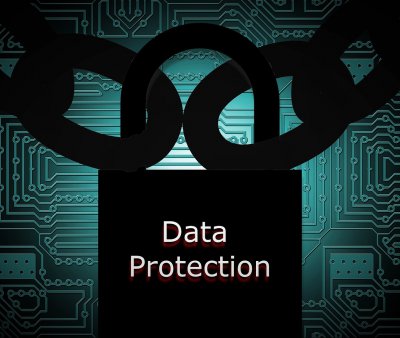 Copies of data outside the home location 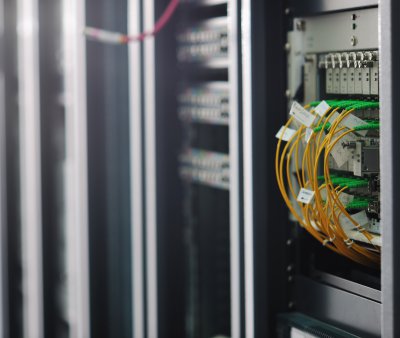 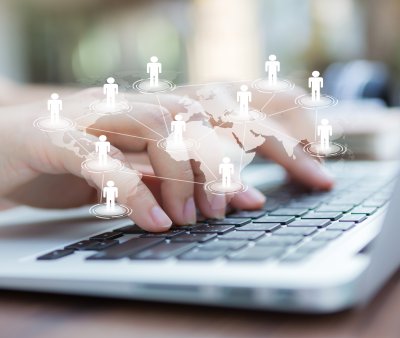 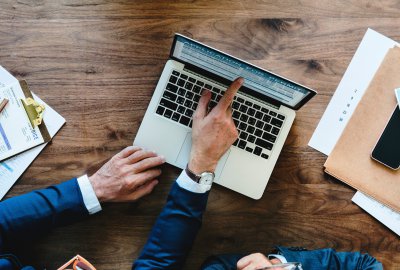 How to choose an antivirus for your company?

Is it any sense to spend money on antivirus for the company? Maybe it's enough if I don't visit suspicious sites and catch an infection? It is definitely worth protecting your company with appropriate antivirus software. Lack of an effective antivirus program in the company may result in serious consequences: from losing sensitive data to cleaning the computer (deleting all files). The... 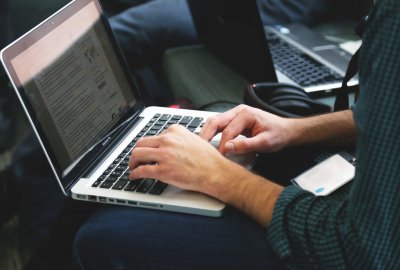 How to protect your computer?

If we want to protect the data on our computer well, we have to follow a few basic rules. How do I protect my computer? After purchasing new hardware, one of the most important steps is to properly configure all software and applications used so that its use is fully safe. If you bought a computer that was previously used by another person, it is best to delete all the data on it and... 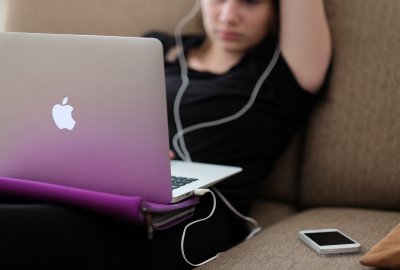 Very good antivirus program for home - how to choose?

A computer is a device in which we collect all important files and documents. We believe that having them on disk, they are 100% safe and there is no risk that could lead to their loss. The computer, however, is only hardware that can break down. Dangers are also waiting for us from the Internet. Viruses, of which there are millions in the network, can attack our device and thus make us a lot...

How to change your IP address - useful information

Integration of XTRF software with Memsource

How to choose an antivirus for your company?

How to protect your computer?